TWISTED TIMES: A Call Back to Eden


The chicken is pounded and breaded, and then fried or grilled. The menu will focus on the handmade heirloom corn tortillas that the couple have enjoyed during their frequent travels through Mexico. Late fall Provision Community Restaurant Harriet Ave. The food, served family-style, will be donated from the Good Acre, Co-op Partners Warehouse, local farms and restaurants -- and the menu will change according to what's available each day.

Tattersall Distilling Central Av. The new space will be turned into a barrel storage room, as well as an event space for both ticketed and private events. By doubling its barrel storage, Tattersall will focus on experimentation with its whiskey and other aged spirits. Lyndale Av. More than 10, square feet of space will be devoted to pups, including a leash-only bar, an off-leash area, and an outdoor bar and a playspace with a water feature.


Wine will be produced on site, and there will be a bar, tasting area and outdoor space. Opening in Rose Street Patisserie W. Paul this summer, in the former Schmidt brewery beer hall W. Paul, rosestreet. Chef and restaurateur Daniel Del Prado, whose four-star Argentinian-Italian restaurant Martina is located next door, will take over the Rose Street space. Taking its place will be Umami Fries, a Tulsa-based Asian fusion restaurant. Funky Grits E. Owner Jared Brewington cited staff turnover and the rising cost of wages for the closing.

But he's already working on a new venture — a community cafe — around the corner Bloomington Ave. The cafe will have meeting spaces for the neighborhood and a scaled down menu more in line with typical coffee shop fare -- sweet treats, Peace coffee drinks, light lunch. Libertine Hennepin Av. Libertine served its last meal Sunday, Sept. Parasole Restaurant Holdings was nearing the end of a year lease on the space and decided to wind down early with the end of its rooftop patio season. Seventh Street Social W. Paul, St. Paul restaurant Seventh Street Social will transition from a full-service restaurant to an event center later this year.

The owners announced in a Facebook post that by doing so they will be "filling the need of such a space in the area. Kitchen in the Market E. Paul, hopebreakfast.

The furniture and home design store features a rooftop restaurant with a glass ceiling, fountains, chandeliers and an extensive wine list. Owner and chef Jessie Wong has brought back its beloved dim sum, along with handmade dumplings and more.

stamkinanpho.tk: twisted times a call back to eden

And if spicy food isn't your fancy, Animales does a any other day of the week. Lucky Cricket West End Blvd. Louis Park, , luckycricket. The restaurant closed abruptly over July 4th with a note on social media that it was undergoing a remodel. The closure was supposed to last two weeks, but stretched closer to two months. The Vine Room Mainstreet, Hopkins, , thevineroom. Arnie's 20th St.

It was St. Tori 44, located in north Minneapolis, will remain open. Paul, , bapandchicken. Bap and Chicken, which is now open for dinner and starts lunch service on Monday, Aug. Opened July Due Foccaceria Fairview Av. Paul, duefocacceria. From the owners of ie: Italian Eatery in south Minneapolis, Due offers fresh focaccia bread, cheese and meat boards, spritzy aperitivo cocktails, and, eventually, a take-out counter with fresh pastas and sauces, all inside a former coffee shop Espresso Royale.

Closed July Corner Table Nicollet Av. What began as a farm-to-table restaurant run by Scott Pampuch, later came under the ownership of Nick Rancone and chef Thomas Boemer now of Revival. Corner Table will close at the end of July. Kafe 14th Av.

Twisted Times : A Call Back to Eden

The affordable and approachable bistro is the work of Georgia Sander and her daughter, Antigoni Sander. Cleveland Av. Paul, , snuffysmaltshops. 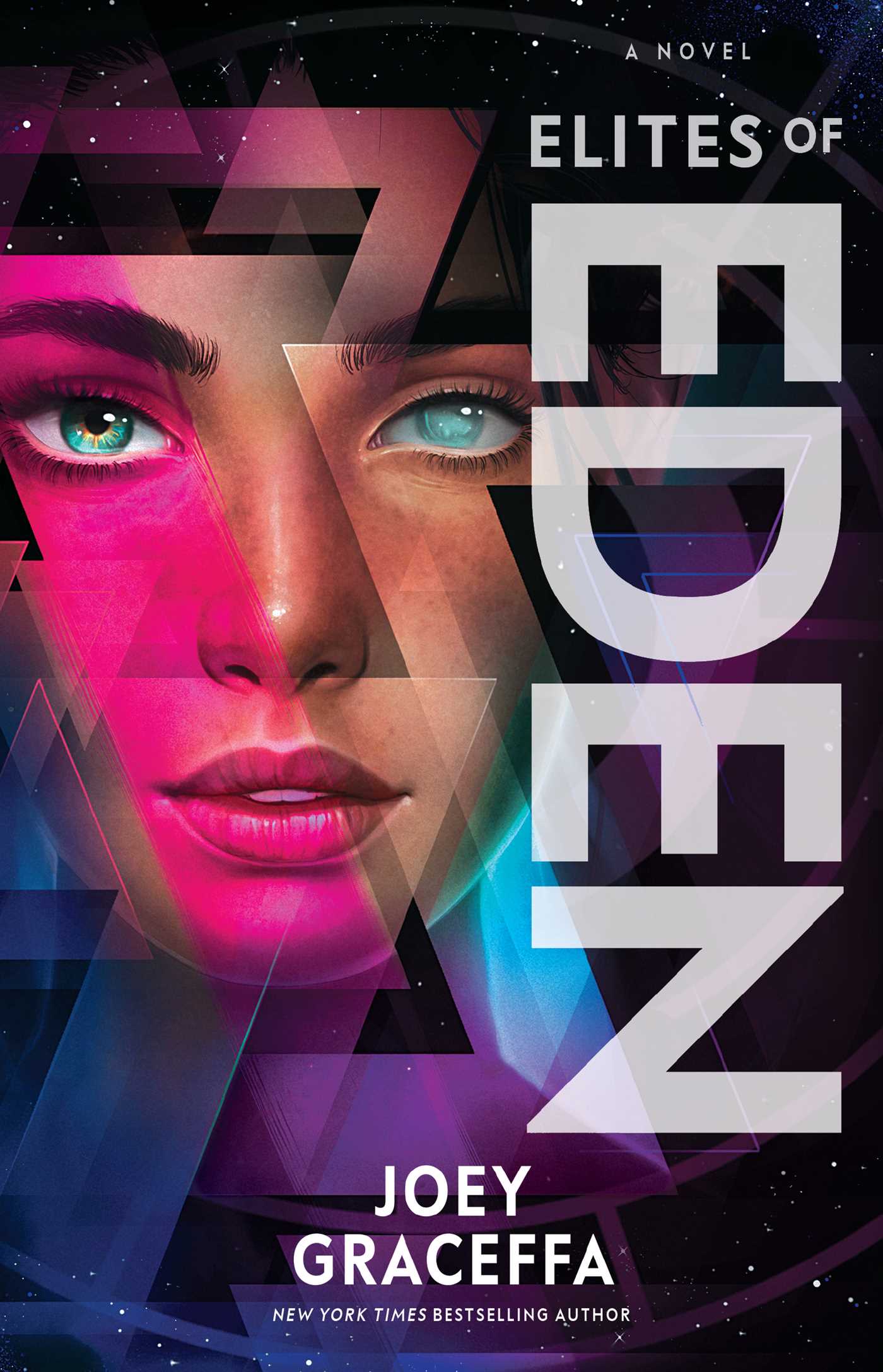 Dana Bach, vice president of marketing for the s-style diner restaurants, attributed the closing to rising rent and property tax and compliance issues with the Americans with Disabilities Act. Breaking Bread Cafe W. Broadway Av. Before them this same site hosted the Seggie Brewery, known for their strong connections with local farmers and agricultural workers. In , Eden Mill resurrected this fine brewing and spirits tradition with our own take on Scottish craft brewing and distilling. Eden Mill were Scotland's first single site brewery and distillery — we benefit from the best of local water sources, regionally grown barley and a dynamic, international team with some of the best education and experience the world can offer.

Our distillers are at the forefront of experimental wood ageing and distillation methods to bring out more of the outstanding flavours found in our products. We know our beer, gin and whisky will stand the test of time and do the tradition of St Andrews brewing and distilling proud. We don't use computers or vast production tanks — ours is a personalised approach of creation, tinkering and experimenting.